Will Cities Change with COVID-19? 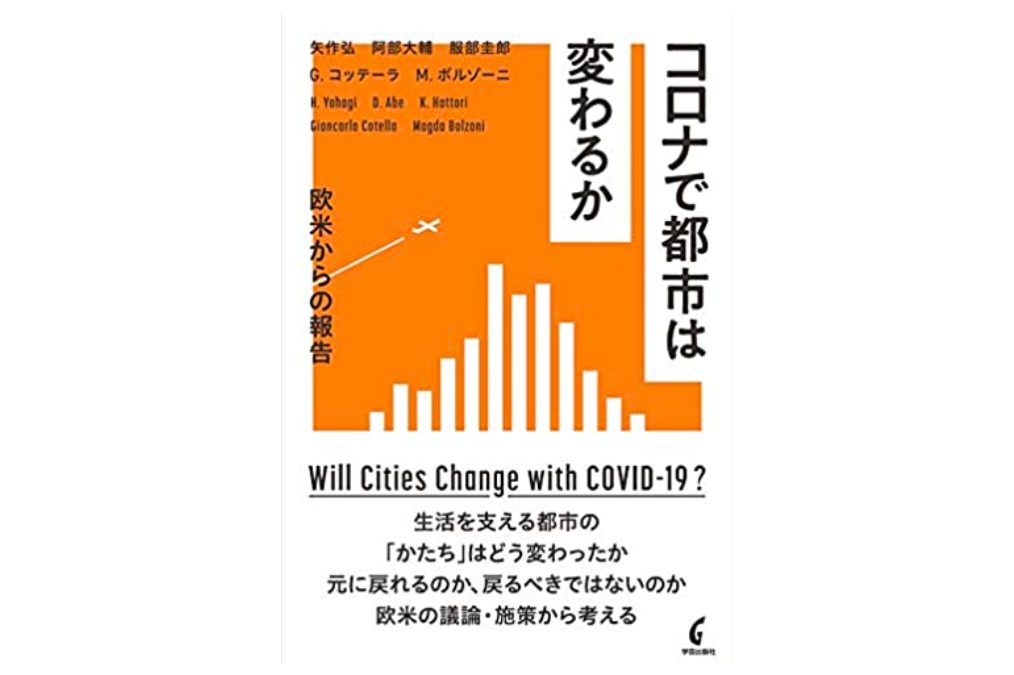 Cities have been at the epicenter of the COVID-19 crisis. Whereas this lasts true globally, it is especially so in the European continent, where the urban population accounts for almost 75 percent of the total. Whereas they were better equipped than the rest of their country to respond to the pandemic, due to their well-developed health care facilities, cities were also stroke the hardest in both economic and social terms. A number of critiques started to raise, blaming physical urban density for the higher spread rate of the disease in cities. At the same time, other perspectives emerged, linking the latter to the higher socio-relational density that characterise cities, and to the concentration of inequalities therein. While this urban critique was unfolding, however, early stage reaction to the health emergency has been mostly driven by national governments, with cities’ governments that were called upon to support the implementation of centrally defined policies and only in few cases were able or even allowed to develop their own lines of action from the bottom-up. Aiming at shedding light on the above situation, the chapter sketches out the economic and social dimensions of the impact of the pandemic on European cities, to then present an overview of the policies put in place throughout the pandemic as well as those strategies that will accompany medium and long term urban recovery.

Will Cities Change with COVID-19?