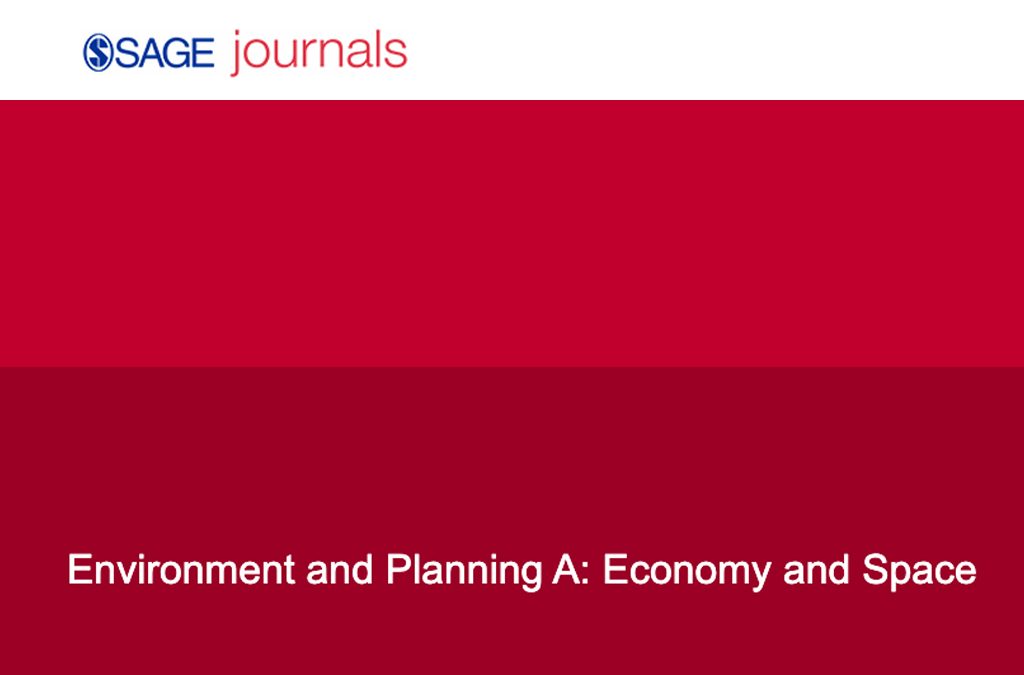 This paper assesses the mutating role of the state in today’s flourishing technology hubs in major cities and metropolitan areas across the globe through a comparative lens. Conventional wisdom associates the contemporary phenomenon of high-tech urbanism with minimum state intervention. In public as well as in scholarly debates, technology-intensive urban economies are customarily portrayed as a phenomenon whose formative creativity and ethos stems from an essentially post-political nature. As these economies emerge, thanks to the cooperative dynamism of urban societies, political governments are considered merely as coordinators of inter-actor relationships, particularly as managers or orchestrators of innovative ‘business ecosystems’ and ‘platforms’. We, in turn, suggest that today’s emergence of technology-based economies in a selected circle of major cities and metropolitan areas is an inherently political phenomenon, as it is closely linked to what we call the strategic urbanisation of the state. Looking at the trajectories of Finland and Italy during the post-recession decade of the 2010s, we disclose the state-driven selective mobilisation of urban economies as a response to the low-growth present of national political economies. In doing so, we argue that the entrepreneurialisation of selected urban locations cannot be understood without considering the qualitatively transformed roles of the local and national states. The coming together of entrepreneurialist and urbanising state strategies disclose a shift towards a start-up state whose distinctive features differ qualitatively from those of both the investment-oriented late-Keynesian entrepreneurial state and the decentralised local economic governance envisaged by today’s city-innovation theorists.