Temporary populations and sociospatial polarisation in the short-term city 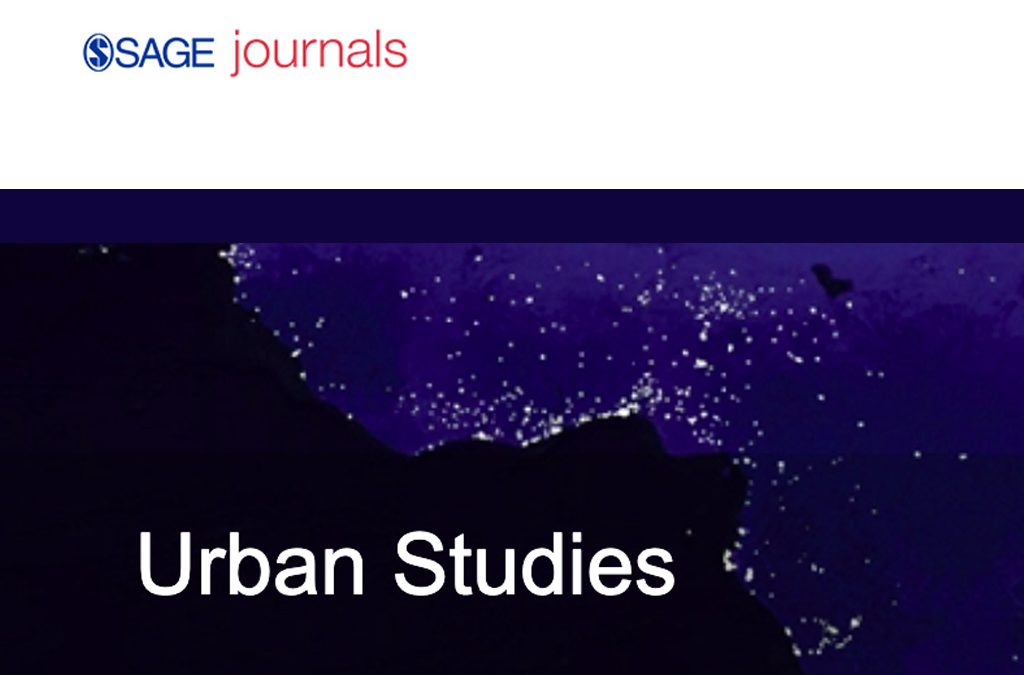 The article by Barbara Brollo and Filippo Celata about temporary inhabitants and sociospatial inequalities in the ‘short-term city’ is available open access on Urban Studies: https://journals.sagepub.com/doi/full/10.1177/00420980221136957

The article is about all those temporary populations – tourists, temporary stayers, non-resident students, etc. – that are normally the object of separate research about, for example, overtourism, studentification or transnational gentrification. When viewed from the perspective of the sociospatial relations those populations have in and with the city, many similarities emerge in their urban practices, socioeconomic characteristics, locational and housing preferences. The article aims to contribute to recent attempts to avoid traditional categorizations and investigate jointly how the inflow of temporary inhabitants produces effects at the urban and sub-urban scales. The Covid-19 pandemic is then used as a natural experiment to estimate how they distribute in the city of Rome (Italy), which is crucial to a better understanding of their impact.

Temporary populations, the authors argue, are a very visible source of both hard and soft urban changes, and a major driver of not only neighbourhood change but of sociospatial polarization at the whole city scale. The pandemic also offers an occasion to see how dependent cities are on temporary inhabitants and to reflect upon the ambivalence in how they see those populations as either a gain or a burden, something they struggle to attract or as a source of tensions and opposition.

Temporary populations and sociospatial polarisation in the short-term city